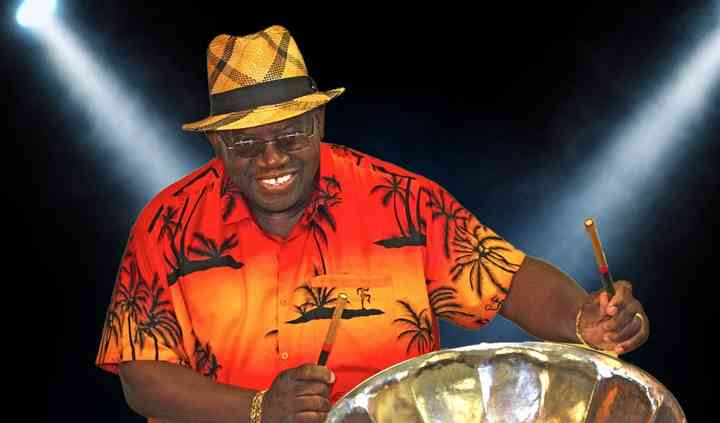 Who is Melvin Dean?

Melvin Dean, born in Harlem, NY first heard a steel pan when he was 12 years old at the St. Nicholas community Center, and by the age of 19, he was on the Ed Sullivan Show.

Considered among the top pan players today, he states it is not about who is the best, but it is about styles, and he has developed a style that works.

Over the past 25 years, he has performed mainly with two groups: Spirit Ensemble – a very talented 7 member band out of NYC, and The Melvin Dean Quartet, performing at Carnegie Hall, Regis & Kathie Lee Live, 1993-94 NFL Super Bowl Party in Atlanta, Ga., the Kennedy Center in Washington DC, the American Black Festival ’97 in Monreale Sicily, and numerous other venues throughout the United States.

The perfect musical background for our party. Steel drums have you picturing yourself relaxing on a tropical vacation.

It is a long established fact that a reader will be distracted by the readable content of a page when looking at its layout. The point of using Lorem Ipsum is that it has a more-or-less normal distribution of letters, as opposed to using ‘Content here, content here’, making it look like readable English.
«
Prev
1
/
4
Next
»

Contrary to popular belief, Lorem Ipsum is not simply random text. It has roots in piece of classical.

Contrary to popular belief, Lorem Ipsum is not simply random text. It has roots in piece of classical.